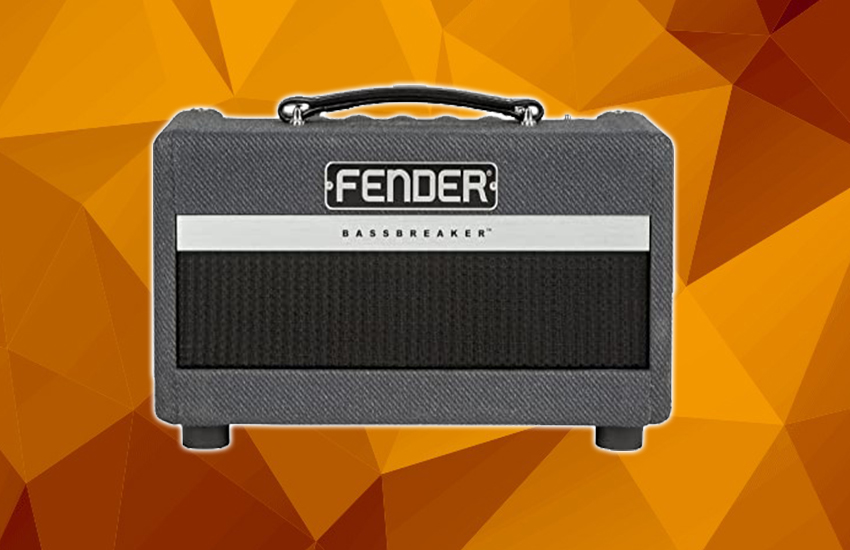 As we all know Fender is one of the most iconic guitar and amp manufacturers in the history of the instrument. There are some things that come with that amazing heritage such as the iconic tones and beautiful sounds. One thing that I have always been a fan of was the company’s tube amplifier, because well I love those classic driven tones. Fortunately for people like me, the manufacturer released a new and incredible series that is inspired by the vintage 50s and 60s Woody amplifiers, the Fender Bassbreaker series, and today we are going to take a look at the smallest of the series the 007. 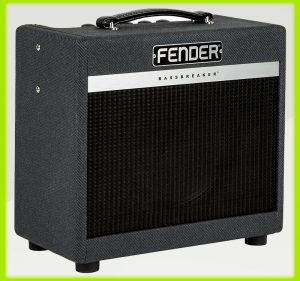 The Fender Bassbreaker 007 is a combo tube amplifier that was released at the Winter NAMM 2016 in Anaheim and it has established itself as a solid tube model. I remember back in 2015 when the Bassbreaker series was first announced, every guitarist was hyped up, me included. It resembled the Woody amp series, but the company states that there are plenty of improvements and features that make it a modern powerhouse so let’s see.

The biggest selling point of the Fender Bassbreaker 007 is that it is packed with a tube amp. This amplifier is packed with a couple of 12AX7 which have proved to be extremely satisfying in terms of performance. Moving on it has just one EL84 power tube with 7 watts of power, delivering a true Class-A amplification, that is pretty much excellent and the most desirable feature of the Fender Bassbreaker 007. The 7-watt power is pretty good and is considered in the middle of the power range, not low but nor high to shatter the glassware in your house.

On top of that, the Fender Bassbreaker 007 is packed with a high-end 10-inch Celestion Ten Thirty speaker that has proved itself in the Marshall amplifiers. This is a perfect choice for an amplifier of this class, and anything lesser than that would be unacceptable. In terms of other features, the Fender Bassbreaker 007 doesn’t have a lot. It is a pretty classic model in my opinion based on the basics, but it does them so well.

One thing that might bother you with the Fender Bassbreaker 007 is that it doesn’t have a lot of tonal shaping capabilities. The one thing that I expected here was the reverb effect that is pretty much in every Fender amplifier out there. Besides the ultra-traditional gain and tone controls, it has the switchable vintage-style treble booster that increases the overdrive and harmonics of the amp. Then again you never lose any kind of character from the amplifier itself. So whatever you do you always get the classic Fender tube amp of the 60s tone.

Looking at the Fender Bassbreaker 007 from pictures you will see that it is a pretty classic looking amplifier. The Fender Bassbreaker 007 has the same aesthetic vibes as the Fender Zebra Woody amp, with a more modern and streamlined twist. You should know that this is a small amplifier, as it measures about 14.75×15.8×8.5-inches in total and it weighs about 25.5 pounds which is pretty heavy for its size. Then again the components are high quality in this one and it is a thing that can be overlooked. It also has some of the design cues that the Bassman amp that is the father of modern amps. It has a birch-ply construction that is pretty much excellent in terms of durability.

Like I said it is an aesthetically pleasing device, with the classic vibes and it has the Fender block logo. The dark gray tweed covering looks better than most of the vinyl models out there and the cosmetics of this amp is over the top. On top, it has a black leatherette handle that is pretty exceptional for carrying it around. Near that handle, you will see the metal plate for the control panel which connects to the back of the device. There you will see the main input, the treble boost button, and then gain, bass, middle, treble, and master volume black oversized pointer knobs which look excellent. In the end, you will see the classic power switch and in the back, you will see the outputs for speaker, line, and for the footswitch. While we are at it I would recommend the Fender 1-Button FootSwitch or the Fender 4-Button Amplifier Footswitch with effects that will work wonders.

I decided to test out this small beast with the Fender Player Jaguar, which is a guitar that has some pretty harsh and heavy driven tones that should bring out the best qualities in this amp. I can confirm that the sound was pretty clean with a bit of darkness and warmness to it. However, activating the bright switch proved to be pretty useful and delivered a pretty vintage tone. For an amp that costs less than $1000, this has the best cleans that I have ever heard. However, the overdrive was pretty smooth as well, if you push it with the correct pedal that is, for example, the Boss BD-2 Blues Driver did wonders with this amplifier and I had a lot of fun with it. 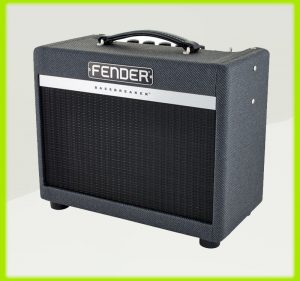 The company has marketed the Fender Bassbreaker 007 as an amplifier for guitarists that crave the traditional fender cleans, with a hint of dirtiness. That is true for practice sessions as you will achieve those tones. While it will be a little hard to transition from this to larger rigs if you want to have plenty of fun without spending a fortune this amp is the best option. But then again it starts to become a little dirty when you crank up the volume. 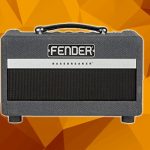