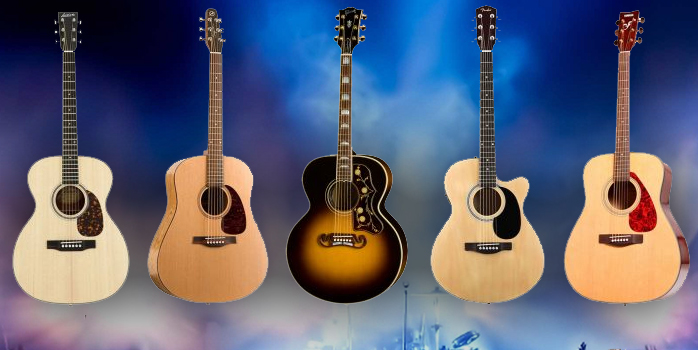 So, you thought that an acoustic guitar is a simple wooden instrument that has in the middle of it with 6 strings that lay from the head to the bottom of the guitar? Well, you are partially right, but there’s a bit more to that. Unlike electric guitars, acoustic guitars do look pretty similar to each other, and if you’re a beginner, you probably don’t know the difference between them.

So, how many types are there, and how do they differ from each other?

Here are the most popular acoustic guitar types:

This is one of the most common guitar types. It was first developed by Martin, but recently almost every other guitar manufacturer uses the dreadnought body type for their guitars, because they are in high demand.

The name comes from an old British battleship called “Dreadnought”. The ship was the most popular battleship in the early 20th century.

You can spot a dreadnought guitar easily because they are some of the largest types. They have a large body with a broad waist and a small upper bout. 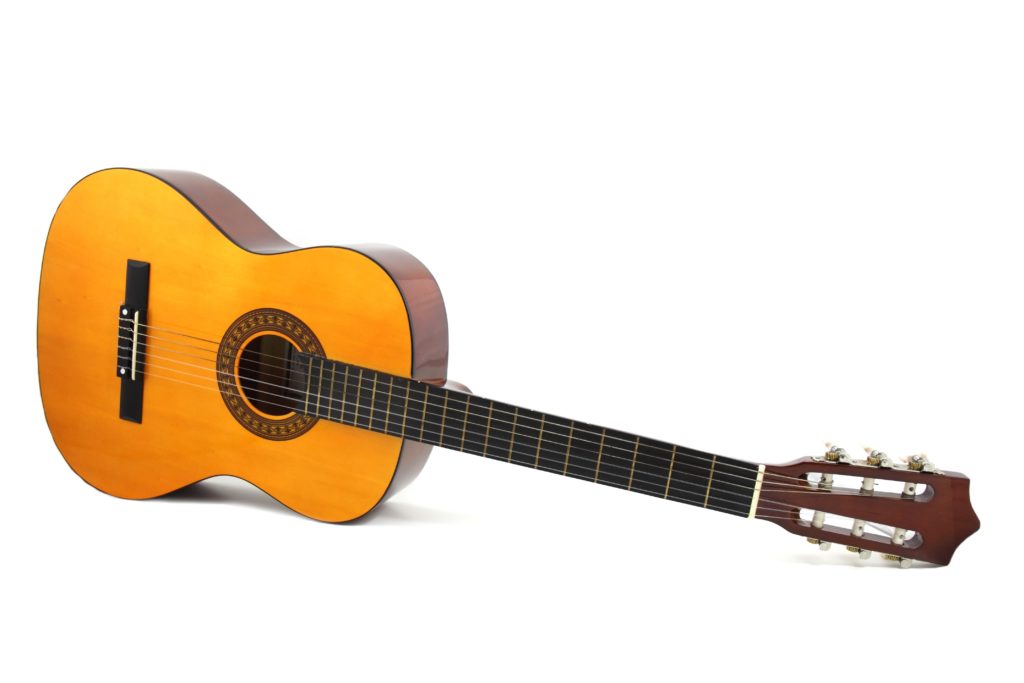 If you’re new to guitars, you’ve probably never seen a parlor guitar before because they are pretty rare. You won’t find one of these on your local guitar dealership because they were popular back in the 19th century.

The parlor guitars are small-bodied, but they are very loud and are able to output a great sound. The sound that comes out from these guitar types is very warm, balanced and pretty clear. 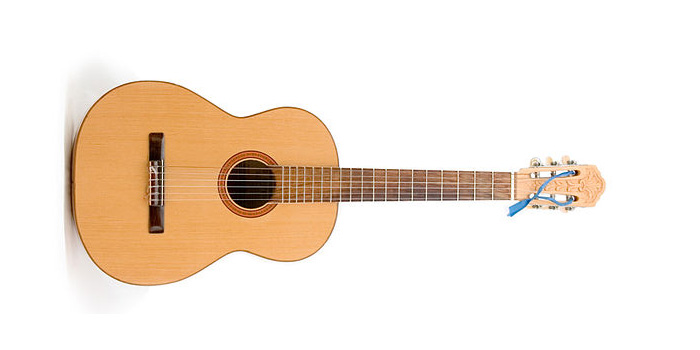 The Jumbo guitar is a pretty popular type which can be seen in cowboy movies and western cultures. It was introduced by Gibson back in 1937. The first guitar in the world with the Jumbo body shape is the J-200.

These guitars are very loud and sound pretty similar to the Dreadnought guitars. If you are someone that likes to sing loudly and you need a guitar that is able to match the high volume, then you should definitely go with a Jumbo guitar.

The auditorium guitar was a very popular type back in the 1920’s. Back then, it was the largest guitar available. After dreadnought guitars were released, the auditorium can be considered to be a medium-sized guitar that has a thin waist.

They are very loud and are able to produce sound with a good treble & bass balance. That makes it great for people that like to play their guitar finger-style. That’s why, most fingerstyle guitars have the auditorium shape.

The grand auditorium was a type of guitar that would remind you of Taylor. Back then, this was their signature guitar shape, and it managed to stay popular for decades.

These guitars are great all-rounders. Because of their body shape, they can be played by beginners, professionals and they can also be used to play gigs. They can be commonly found on Taylor acoustic guitars. 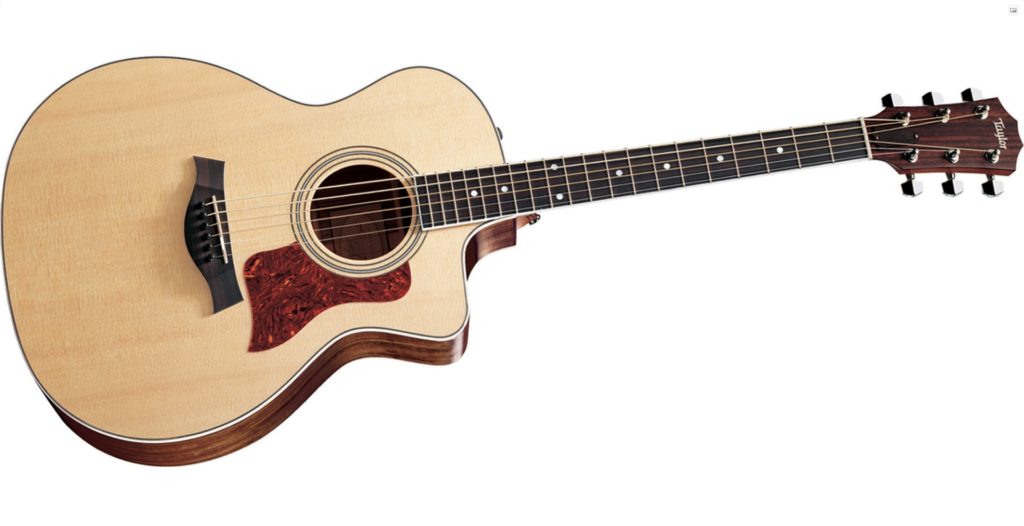 The classical guitar, which is also known as the nylon-string guitar is a popular guitar in the Spanish music world. When people start to play the guitar, they usually go with a classical guitar because they are easier to learn on.

They are very powerful, especially if they get on the right hands.

The mini body guitars are a recent innovation. They recently came into the market and gained huge popularity among children and people with smaller hands.

There are some people that prefer mini guitars over the full-sized dreadnoughts because they are easier to travel with, and can be carried around easily. Taylor & Martin have some great models which you can choose from.