The classic Fender ’65 Princeton Reverb amplifier, a staple piece in the music industry found in the background of almost every talented and well-known musician, the cherry on top of good music that has been used by people of every age.

Flowing through the decades like a time machine, this Fender beauty has lived through so many changes, yet it still stayed amazing throughout life.

Old fans love it, and new fans adore it, but how good is it? And most importantly, is it really worth it? With its classic design that will bring you back to when it was first created, to the sound power that it has.

It might be a winner for some, but is it a winner for all? Let’s check out more about the Fender ’65 Princeton Reverb in today’s review.

What is the ’65 Princeton Reverb?

This guitar amplifier is no joke. Unlike some guitar amplifiers that can only be used in a house or studio setting, the ’65 Princeton Reverb with its huge physique can be put on the stage with you as you rock n roll for hundreds of people.

It always has your back when you need to perform on the stage and practice in the studio. And with its vintage design that has been produced since the 60s, there is no way it will disappoint you.

Also Read: The Differences Between Left and Right handed Guitars

Origins: Where is the Fender ’65 Princeton Reverb made?

The ’65 Princeton is made in the USA and stands as one of the only amplifier designs made by the late Clarence Leonidas Fender that is still continuously made today.

First made in 1965 by the founder Leo Fender, it was intended to be a simple and cheap amplifier for beginner musicians who wanted to dabble in some sound boost, and now, after so many decades have passed, the amplifier has gained a new love from talented and professional musicians as well.

Leo Fender’s hard work can be seen shown by the company Fender which still portrays his amplifier designs which have now become vintage.

His level of thinking and genius new way of creating has been documented in his amplifiers and other musical instruments. And although he is no longer with us, his talent and soul still live on in his immortal creation the ’65 Princeton Reverb amplifier.

The ’65 Princeton Reverb features a 12-watt power amp that has gained huge popularity with people who want to do concert gigs, professional musicians, as well as beginner learners who want to have a quality sound boost that will rock their world.

The 12-watt power, as well as, the push/pull vacuum tube mechanism that allows connections to a sinking circuit, as well as, creating a tremolo effect, makes the ’65 Princeton Reverb a Class AB all-tube amplifier. And contains one of the best speakers created the 10″ Jensen C10R speaker.

The front panel consists of two input jacks, and right next to it is the single channel that consists of the volume control to adjust the gain level, then we come to the two-band EQ which is the treble and bass.

At first glance, the blackface panel is something that will catch your eye. Along with the silver grille cloth, it stands as one of the simplest yet classy and chic designs out there, which makes the ’65 Princeton Reverb amplifier, easily recognizable all around the world.

The amplifier is made using tolex, a very basic material that can be found in many amplifiers these days, with a cabinet that is made out of simple particleboard.

The back panel consists of a glass shield that provides protection for the inside equipment of the amp like the speaker and also creates a more interesting and cooler look to the amp even if the back is rarely seen.

Also Read: The Differences of Pickups, Single coil, and Humbucker

Who is the Fender ’65 Princeton Reverb for?

The ’65 Princeton Reverb is for anyone who is interested in starting off fresh and new with something that will last them a lifetime. From a home setting to a concert setting, this amplifier can be taken anywhere.

Considering it does not have any difficult controls, and the front panel is easy to understand and follow, the ’65 Princeton Reverb amplifier is perfect for beginner learners who are new to the world of guitar amplifiers.

That being said, the cost of this specific amplifier is pretty high on the list, so a beginner owning one might leave quite a hit in their wallet considering they are still learning how to use an amplifier.

For professional musicians who are already familiar with amplifiers, it is a perfect choice to make if you want to have your songs sound extra clean and well-made. And considering this amplifier can be heard in so many hit songs from the past few decades, I’d say it is a worthy purchase to make.

Things I liked about the Fender ’65 Princeton Reverb

There were many things that had me hooked to the ’65 Princeton Reverb, the first thing was the tube-powered tremolo, which created harmonic sounds out of this world. Adjusting from high a pulsating vibrato to a low calm vibrato felt surreal, and I felt very pleased with the sounds.

The pedal uses also did not affect or distort the great quality sounds that the amp was creating and the tone felt clean and soft, perfect for blues, or jazz songs.

Things I did not like about the Fender ’65 Princeton Reverb

The only thing that I did not like about the ’65 Princeton Reverb has to be the pricing. Compared to other amplifiers, this one has quite a high price, and for an ordinary person who happens to have a hobby for music, this amplifier might be too expensive, and I can say the same for me. Testing it and getting to feel all the rhythms I could create with it was fantastic, but thinking about the amount of money I spent on it was not.

Whether you are a beginner or a professional, you cannot disagree that Fender has been making great amplifiers and musical instruments, and the ‘65 Princeton Reverb is no different. Although expensive, if you are a lover of music as much as I am and have money to spare, give this godly amp a try. 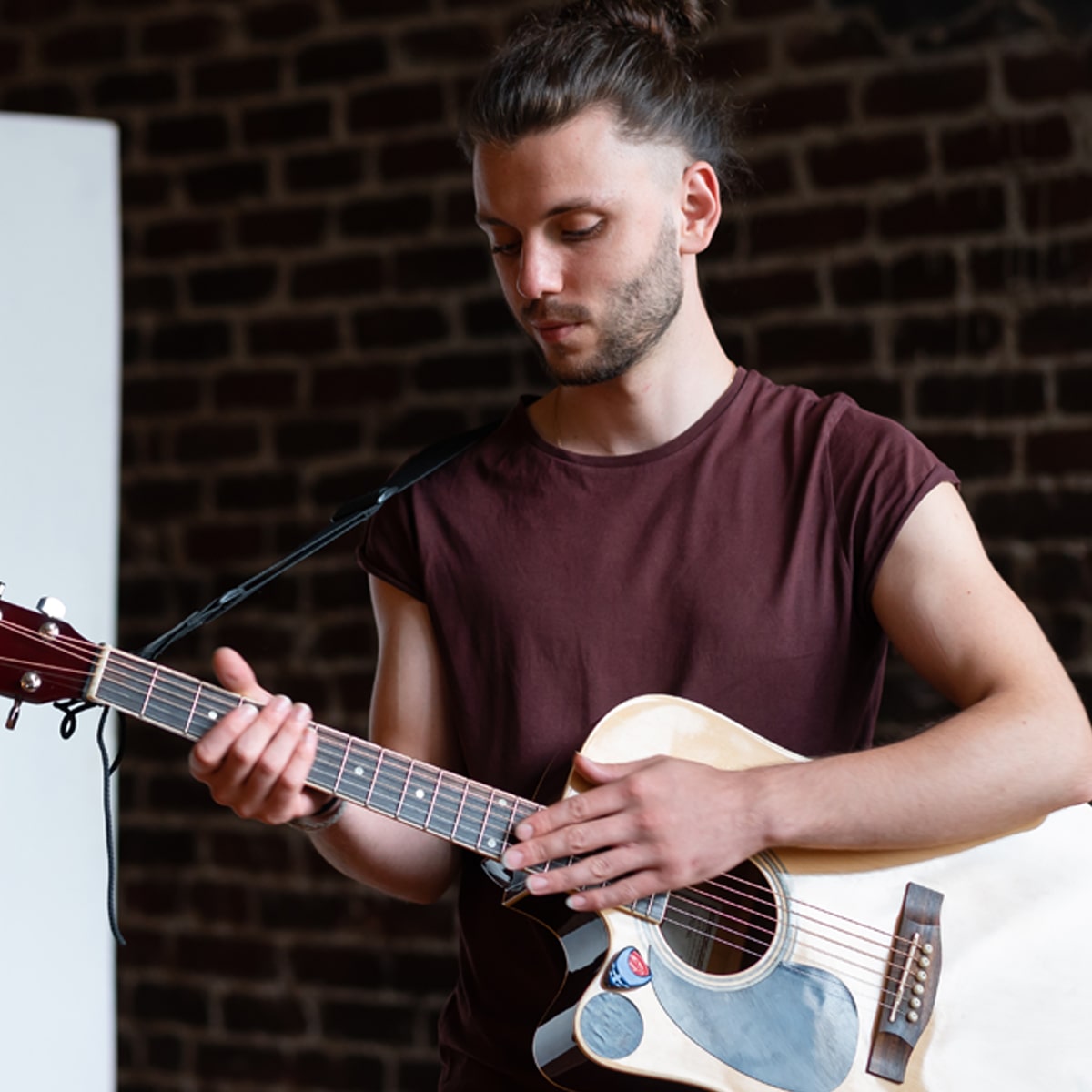