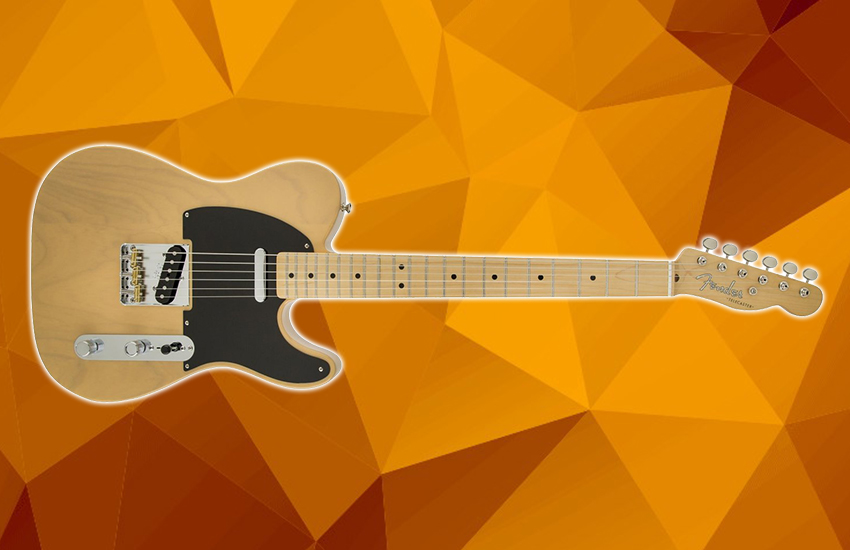 There are some guitars out there that have achieved the legendary status, such as the Gibson Les Paul Standard, Gibson SG, and the Fender Stratocaster. However, before all, they were the Fender Telecaster, which is the world’s first successful solid-body electric guitar. Since then this guitar has done wonders played by many different legendary guitarists throughout the years praised for its exceptional tones and superior playability. Today we are going to take a look at the Fender Classic Player Baja Telecaster. For some time now the Baja Telecaster has been considered one of the most exceptional Telecasters ever made and it is one of the best selling models so far. 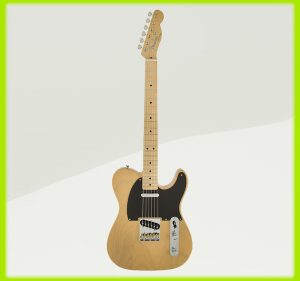 Starting from its price it is pretty difficult to suggest that the Fender Baja Telecaster, has some sort of high-end features. But you would be wrong if you guessed otherwise, as this guitar is packed with the most high-end features. Like some experts stated, the Fender Baja Telecaster delivers the most bang for your buck in the electric guitar market. So let’s check them out.

Let’s start with the construction of this amazing instrument. Like a proper guitar from the Classic PLayer series built-in Baja Californi, this Telecaster is packed with a premium build quality and craftsmanship, that much I can say without even looking at the guitar. For the build of this Tele, the company has used an ash tonewood that is made with four sections of timber that are added for design and performance. For those that are familiar with Fender know that it uses alder tonewood for most of its guitars. However, ash is known for delivering that true to the original 50s Telecaster sound that is extremely attractive for all of us.

For the neck, this Fender has used a maple one, which is pretty durable overall at keeping the tension and it delivers a pleasant bright tone. It also has a soft V shape and has a glossy polyurethane finish to make it extremely playable for every guitarist. Some dub this model as the most accessible guitar ever made. The fretboard is also made of maple and it has 21 medium jumbo frets on it. The scale length is 25.5-inches, standard Fender, and the fretboard radius is very small making it amazing for playing this guitar at 9.5-inches.

In terms of hardware, the Fender Baja Telecaster has a vintage-style Telecaster thru-body bridge with three brass barrel saddles, a setup considered the best for 50s Tele sounds. Moving on it has vintage-style tuning machines that have operated smoothly in all the applications before this and should be pretty reliable overall. In terms of electronics the Fender Baja Telecaster is equipped with the Custom Shop Broadcaster single-coil pup at the bridge position and a Custom Shop Twisted Tele single-coil pup on the neck position, just like on the super high-end American Standard Telecaster, which deliver the perfect twangy Telecaster sound.

I know how a Telecaster looks like and to be honest it is my favorite guitar of all times, partly because it was used in the debut Led Zeppelin album and partly because I think it is the most versatile guitar out there. This Baja Telecaster is a beauty coming in as a simplistic solid body single cutaway shape that is a classic. The top part is flat and the black pickguard looks amazing. The blonde body color with the glossy polyester finish makes this guitar one fo the most attractive out there. It doesn’t have some specific details or something that stands out, but it has a classic beauty.

When I took the Fender Baja Telecaster I knew that I was dealing with something special, it feels ever so light and likes it is made especially for me. The neck feels extremely smooth and you can play around with it comfortably. The headstock is classic Tele keeping the true-to-origin looks of it. The controls looked pretty good and I noticed something interesting here. There are two dials one for master tone and other for master volume but the pickup selector switch has 4 positions and the S1 switch that lets you choose the combination out of phase.

Sometimes guitarists try to stay away from the Teles because of their “uncontrollable” twang, however, I think the secret is to let them loose actually. The Fender Baja Telecaster delivers some perfect tones and the bridge pickup delivers high-end performance with plenty of drive and high-end performance. The mids were pretty much perfect and the lows were pleasant as well. The tonal range of this guitar is pretty wide, and that is why I think that it allows you to be extremely versatile with your playing. The S-1 switch delivers a great performance as well, while at the fourth position it delivers a fat sound with some excellent mids. 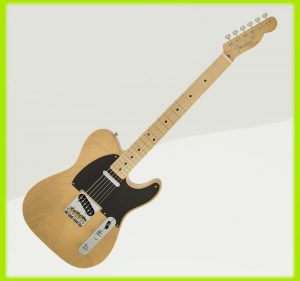 You would think that I have no more praise words for the Fender Baja Telecaster but you would be wrong. I can’t stop going on about this guitar, I think it is a marvelous model that will be handy in every guitarist’s arsenal. For the price, there is unquestionably no better electric guitar to buy. If I could recommend a single guitar to rule them all, it would surely be the Fender Baja Telecaster. 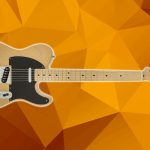