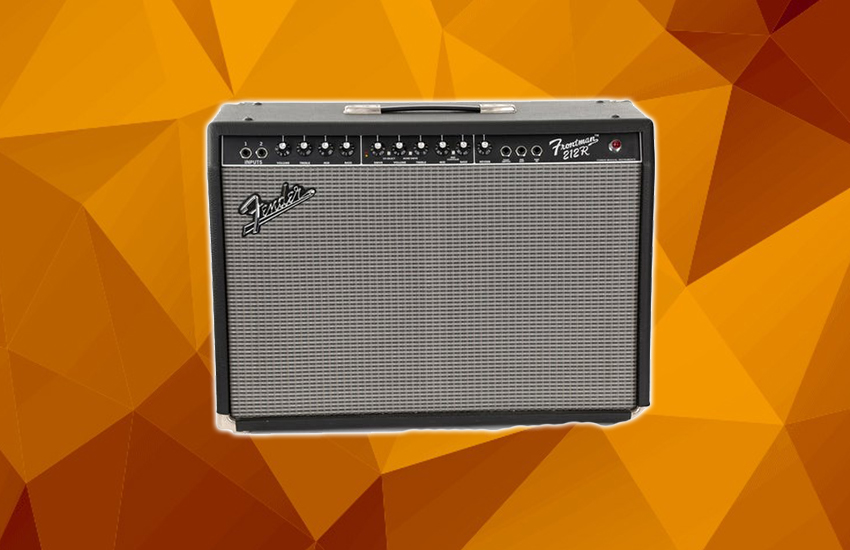 Budget amplifiers are pretty risky tools, as not all of them can deliver the performance that they promise. While I can comfortably recommend most of the budget practice amplifiers out there with small 10-watt power outputs and simple features, I can’t say the same for most larger amplifiers out there that are on the budget price. But there are some gems in that market, for example, the Fender Frontman 212R promises to be such an amplifier, budget-priced but plenty of features and power. Yes, the price looks to be too good to be true, but when Fender is in question you have to expect quality always. 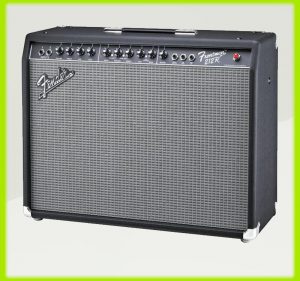 The Fender Frontman 212R is not a special amplifier by any means. It is not a tube amp to deliver some classic tones, nor a modeling amp that will give you tons of tonal versatility. It is a solid-state amp that looks to provide you enough power for live performances. The power seems enough for that and Fender amps generally have a versatile tonal response, focused on balance mostly. But then again I am skeptical about the price of this, and I reckon that Fender wouldn’t do us such a favor without several compromises. So let’s check it out.

Looking at the spec sheet and feature list of the Fender Frontman 212R I noticed some patterns. I can say that the Fender Frontman 212R is not a high-end amplifier just by looking at it. Well yes, it has a power that we will talk about in a moment, but not anything else that should make it differentiate from other amps in that price range. But then again that much power for that price is surprising, so let’s check out some of them in deep.

Let’s talk about the power specs of the Fender Frontman 212R first. This powerful amplifier is a two or three-channel, depending on how you count, 100-watt solid-state model. That much power combined with the solid-state nature should be more than enough for getting you through a lot of gigs, from small to medium-sized venues without any hassle. As a proper combo amplifier, it also has two 12-inch Special DEsign Fender 75watt speakers what should pump out some loud sounds without a doubt. Fender has had some problems with the speakers on its amps in the past, but these look to be large enough to handle a lot of things.

While talking with some colleagues about the Fender Frontman 212R, I heard that some users swap the speakers of the amp for aftermarket models. The process should be pretty easy since it has an open back nature and you can swap in some better speakers without a lot of electrical knowledge. With the Fender Frontman 212R comes a nice footswitch that is connected to the onboard jack. This footswitch proved to be very useful if you want to utilize the full features of this amplifier. It will mostly be used for switching between the clean, drive, and more drive channel.

Speaking of which these channels look to be great for tonal versatility and such. The company puts a great emphasis on the tonal shaping aspect of the Fender Frontman 212R, but no one should expect such a thing. It might have three channels, a mid-contour feature that modifies the mids for a scooped mid effect. On top of that, it also has the reverb effect which has become a standard in Fender amplifiers and it is a great feature to have. The more drive channel should deliver a more modern distortion with a lot of hiss and power.

I expected this amplifier to be large, hence the 100-watt power and dual 12-inch speakers in its body. It wasn’t that large though, with its rectangular box shape that looked pretty good overall. The whole thing measures 26×19.5×9.5-inches in total, however, it weighs a hefty 48 pounds. For a 100 watt amp though you can justify the 48-pound weight, I mean it doesn’t sound ridiculous. Like I said earlier it has an open back design so you see the speakers and other internal elements. This might be considered as a con for some, but it also allows easier access for repairs and modifications.

It has the classic Fender amplifier design though with the chrome hardware and silver-black front grille that looks pretty much perfect. The black vinyl body also looks nice and I don’t have anything negative to say about the looks of this amp. It also has a handle on top for carrying it easier, and you will need all the help you can get. On the front, you will spot the control panel which has a lot of dials, buttons and in/outputs. It has two inputs for the guitar or any other accessory such as different pedals, a footswitch input, power in, and pre-out ports. It has the volume and 3-band EQ dials in the clean channel, drive volume, and also three-band EQ for the dirty channel. There also you will spot the channel select button, more drive button, and mid-contour button, and in the end, you will spot the reverb dial.

I tried testing the Fender Frontman 212R with different guitars and setups. First off, I tried with the classic Fender Telecaster, to check out its clean channels. I have to say that it delivered a pleasant performance in the clean channel, it was pretty good at this. Plenty of twangs, bright highs, rich mids, and full lows, no weak points whatsoever. I also plugged some pedals to it and like the reviews stated it is one of the most pedal-friendly amps out there. The drive channel was good, nothing exceptional, it managed to deliver a meaty distortion sound with the Gretsch Electromatic G5655T. The more drive channel though was a little annoying and it wasn’t the best thing to use. 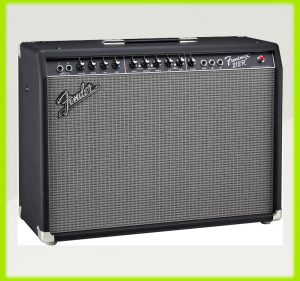 To conclude this review I can say that the Fender Frontman 212R is a decent amplifier and nothing more. It is not bad at all, but it lacks some features and tonal performance to make it a proper Fender amplifier. I know a lot of guitarists that would settle for a lot less power for better sound. Then again if you are looking for an amplifier that you can gig in larger venues with and don’t have the budget for anything better, this will do just fine. 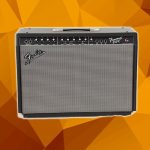